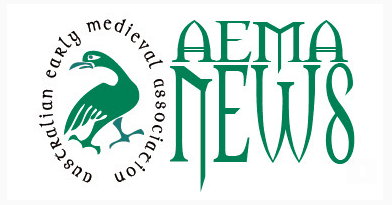 We are inviting papers discussing the role of letters in late antique Roman politics (4th to 6th century AD): how did various late antique actors and interest groups use letters to try and influence decision making processes on all levels? Letters played a prominent role in the functioning of social and political life in the late Roman Empire (3rd – 6th century AD). News and information were often communicated by letter, and imperial and ecclesiastical decisions were in many cases negotiated and communicated via letters, which could even carry the force of law. As a result, letters are an invaluable source for research on late antique politics, yielding insight not just into decisions, but also into decision making processes. From this point of view, letters disclose the functioning of late Roman politics as a dynamic practice of negotiation and diplomacy. The thousands of letters that have been preserved from these centuries show late antique correspondents using the genre of the letter for recommending, arguing, defining, ordering, requesting, debating, and lobbying, in an attempt to influence decision making processes to their own advantage, as well as for authoritatively communicating decisions and laws.

Possible research questions include, but are not limited to, the following:

If you are interested in contributing to our workshop and edited volume, please send an abstract (ca 300 words) and a brief academic bio (ca 100 words) to Marijke Kooijman or Matthijs Zoeter before July 27.

The main website for our small, but perfectly formed, association, where you will find information about our journal JAEMA, digital access for members only, the AEMA Conference, as well as information on how to join us.